From banning diesels to pedestrianizing downtowns, here’s how cities are fighting cars

As part of nationwide efforts to reduce air pollution, aged diesel-powered vehicles that failed to meet emissions standards were banned from Seoul beginning in 2017. Other metropolitan areas surrounding Seoul will adopt the updated regulation by 2020. 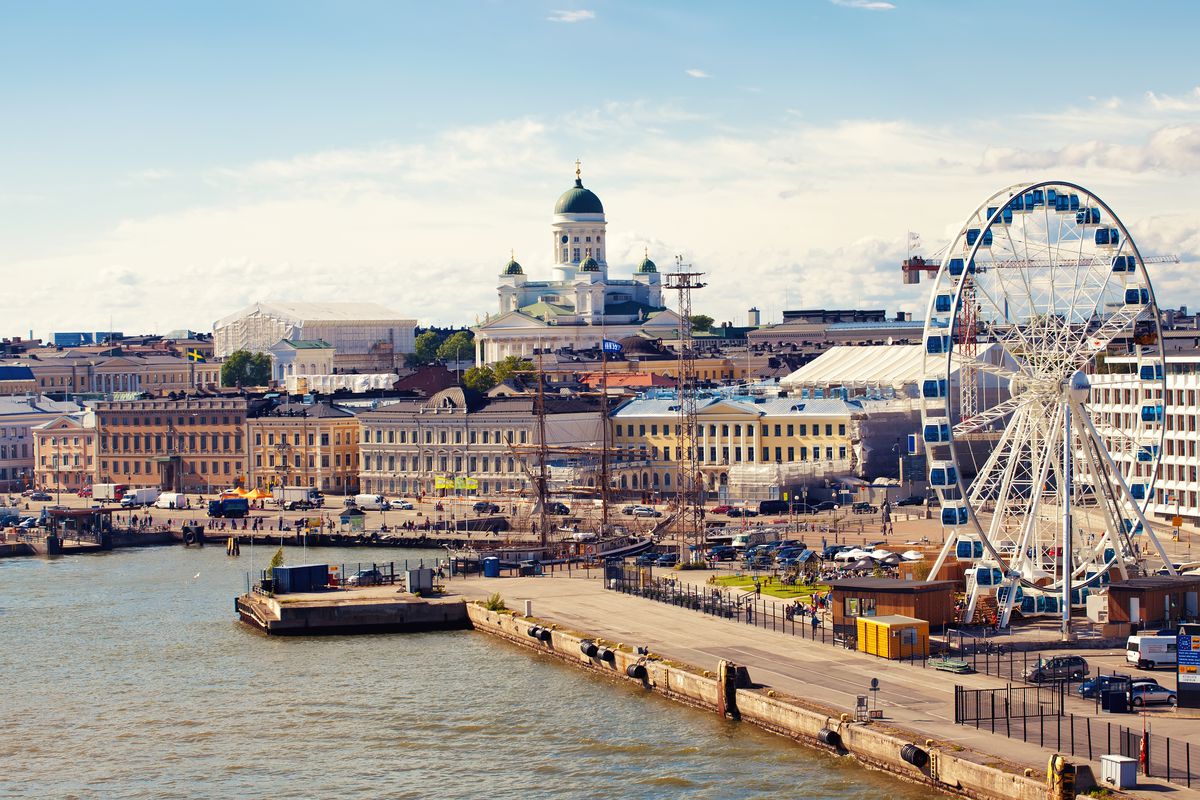 Finland’s capital, Helsinki, has laid out a new plan to transform its car-dense suburbs into walkable communities easily accessible from the city center by public transit. It’s all part of something called “mobility on demand”—the city hopes that by 2025, citizens will be able to access carpools, buses, taxis, bikes, and ferries through a single app.

While this initiative is not an attack on cars per se, Helsinki leaders want to make alternative transportation so good that nobody would have any reason to own a car.