London Evening Standard) Ross Lydall 20 Aug 2018 A doctor to the Queen who died while cycling in central London paid the “highest price” for a lack of action on road safety, campaigners claimed today. Hundreds of cyclists gathered for a rally in memory of homeopath 67, who was killed by a lorry last Wednesday… [Read More]

A doctor to the Queen who died while cycling in central London paid the “highest price” for a lack of action on road safety, campaigners claimed today.

Hundreds of cyclists gathered for a rally in memory of homeopath 67, who was killed by a lorry last Wednesday — national Cycle to Work Day. They brought rush-hour traffic to a standstill as they rode from Russell Square to the crash site in High, where campaigners gave speeches calling for increased safety measures.

Terry Patterson, chairman of the told the crowd: “It is a terrible thing to lose someone in this way — a brutal and appallingly abrupt end to a life — and I want to pass on my heartfelt condolences to Dr Fisher’s family, friends and colleagues.

“For the sake of this great world capital we need people to switch from motor vehicles to active travel. Dr Fisher knew that and paid the highest price. Dr Fisher’s legacy must be change. 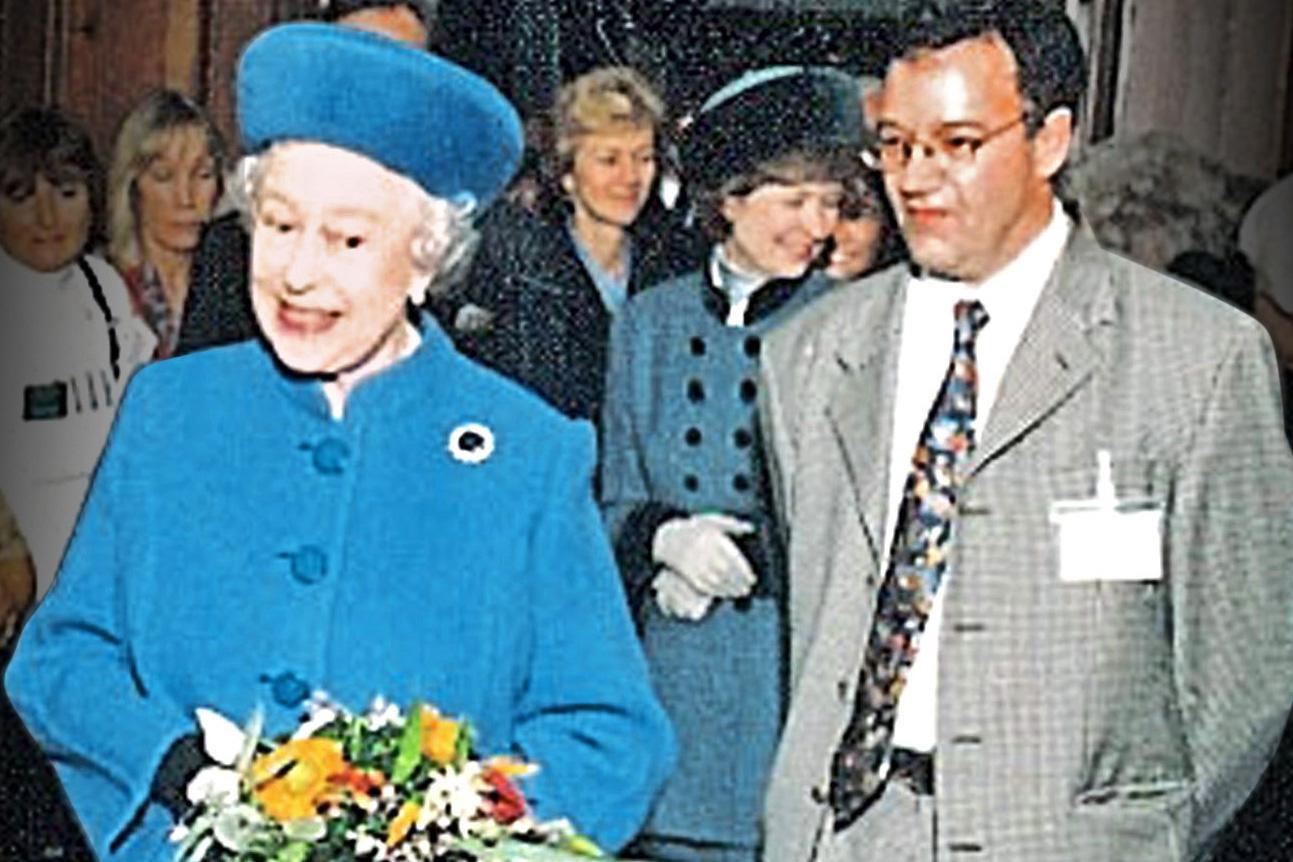 Peter Fisher, pictured with the Queen, was killed in a crash in Holborn ()

“Enough is enough. No more delays, no more inaction. No more cyclists killed or seriously injured in London. This must end now.” The cyclists applauded and rang their bells, ignoring beeping horns from cars waiting for the rally to finish.

Afterwards, members of Dr Fisher’s family lay flowers and tributes to him at the scene. A note from them said: “Pete — big brother. You are loved.” 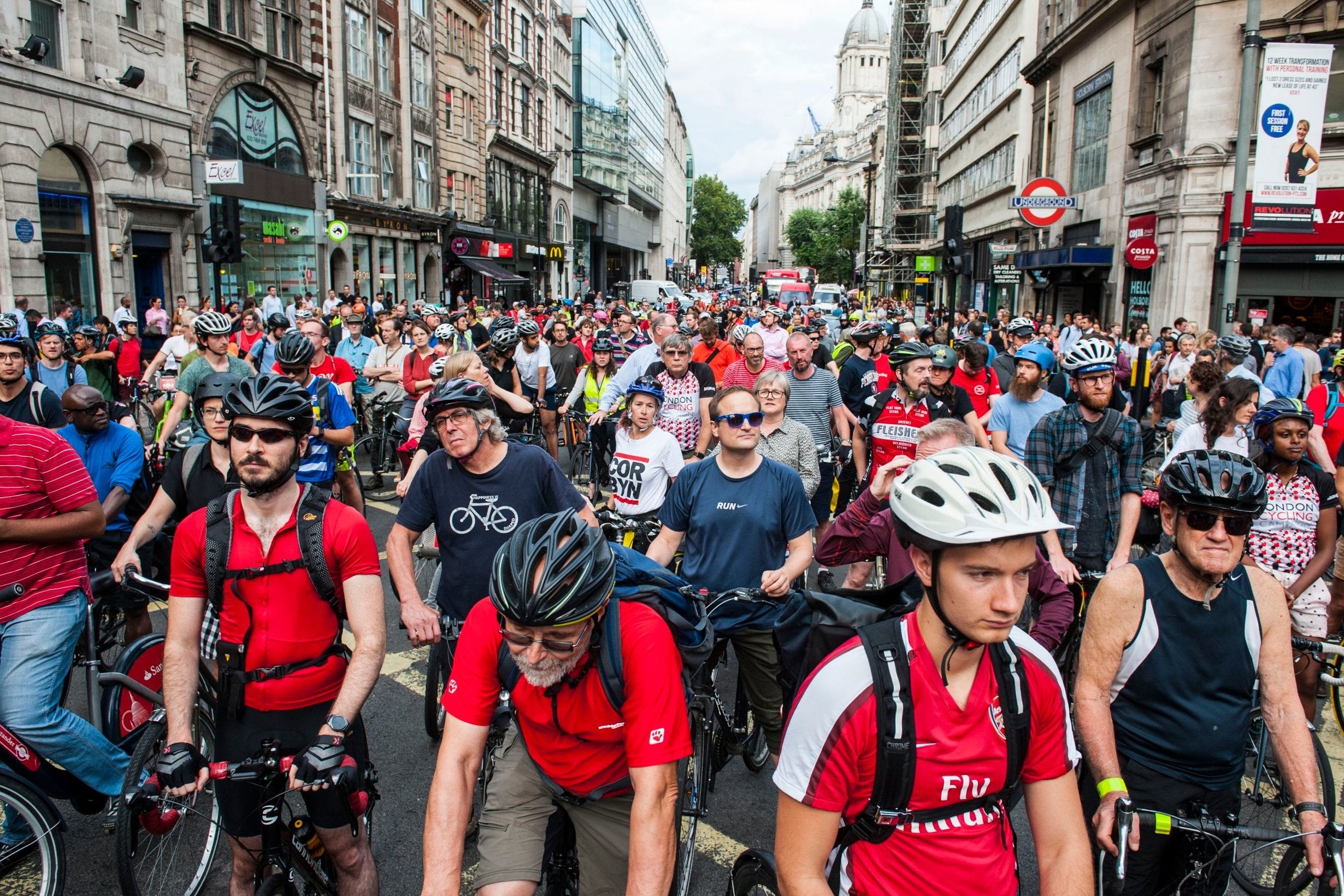 Dr Fisher was a world expert in homeopathy and served as homeopathic physician to the Queen for at least 15 years. 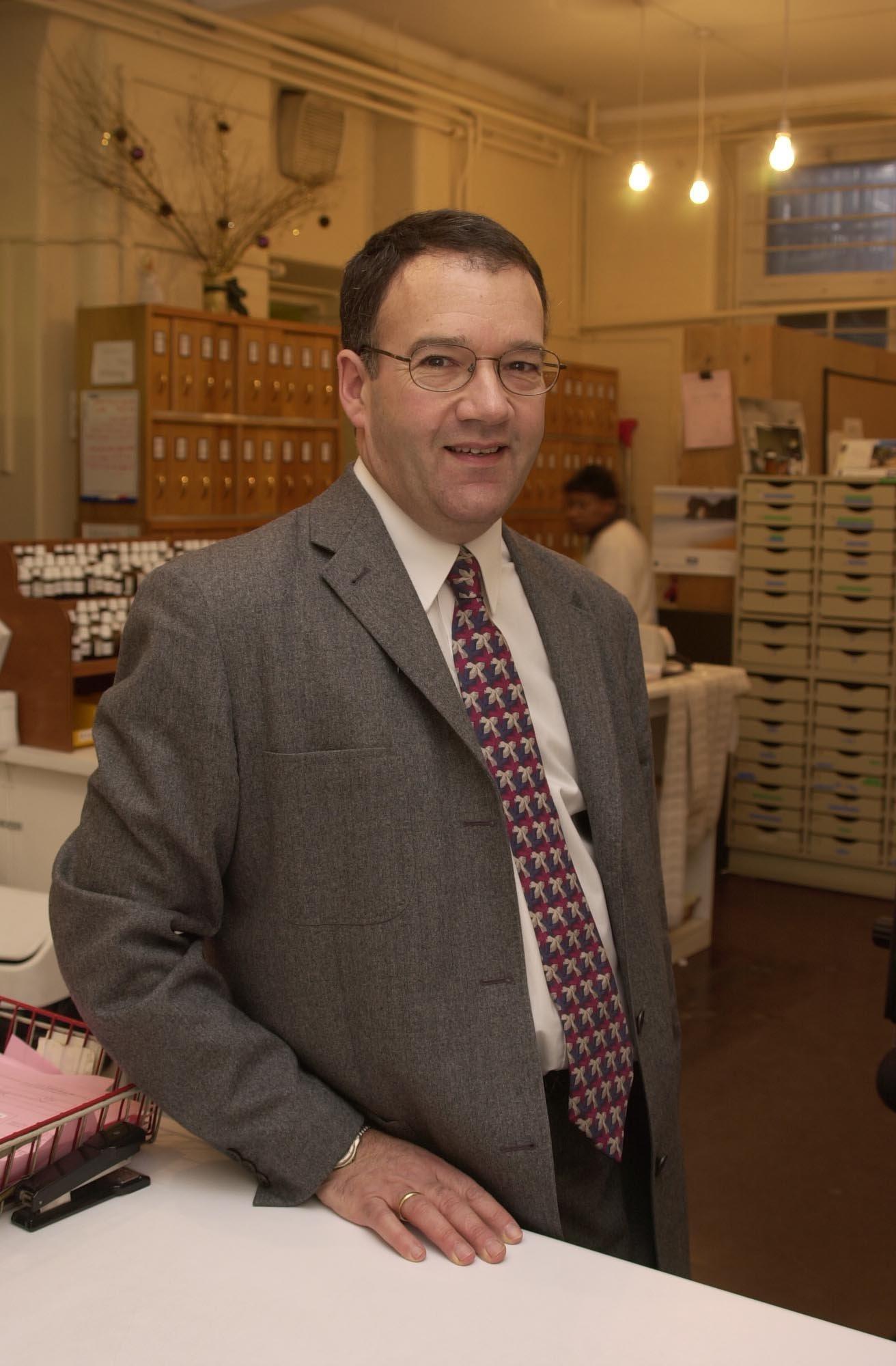 The father-of-two from Highgate worked at the Royal London Hospital of Integrated Medicine in Bloomsbury and was president of the Faculty of Homeopathy. He is the eighth cyclist to die on London’s streets this year, in the fifth fatal incident involving a lorry. 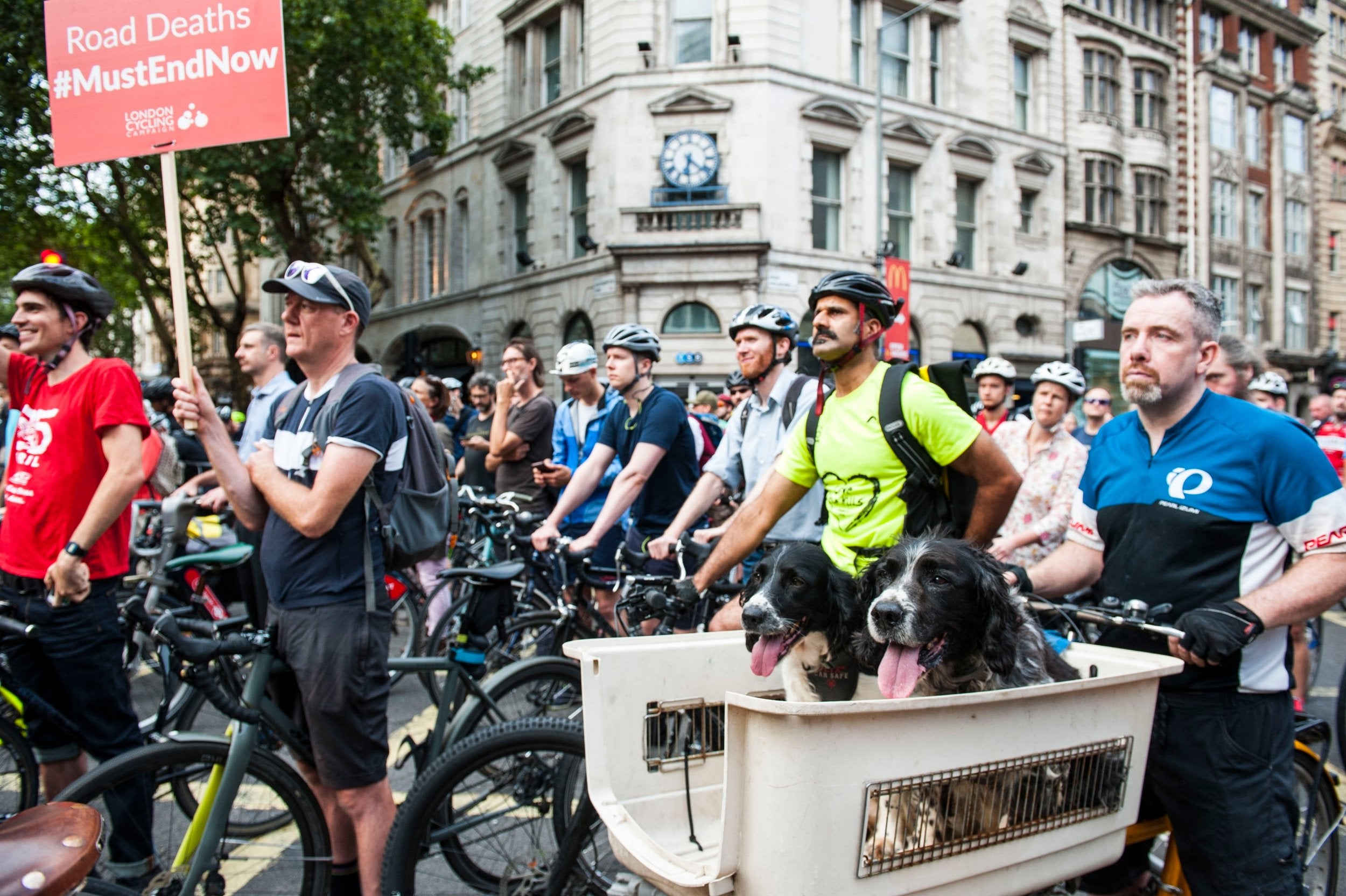 In June, John Wright, 73, died in hospital five days after being hit by a lorry near Marble Arch. Sarah Doone, 38, who had her left leg amputated after being dragged under a cement mixer on Old Street roundabout last month, called for restrictions on construction vehicles using congested roads in big cities. 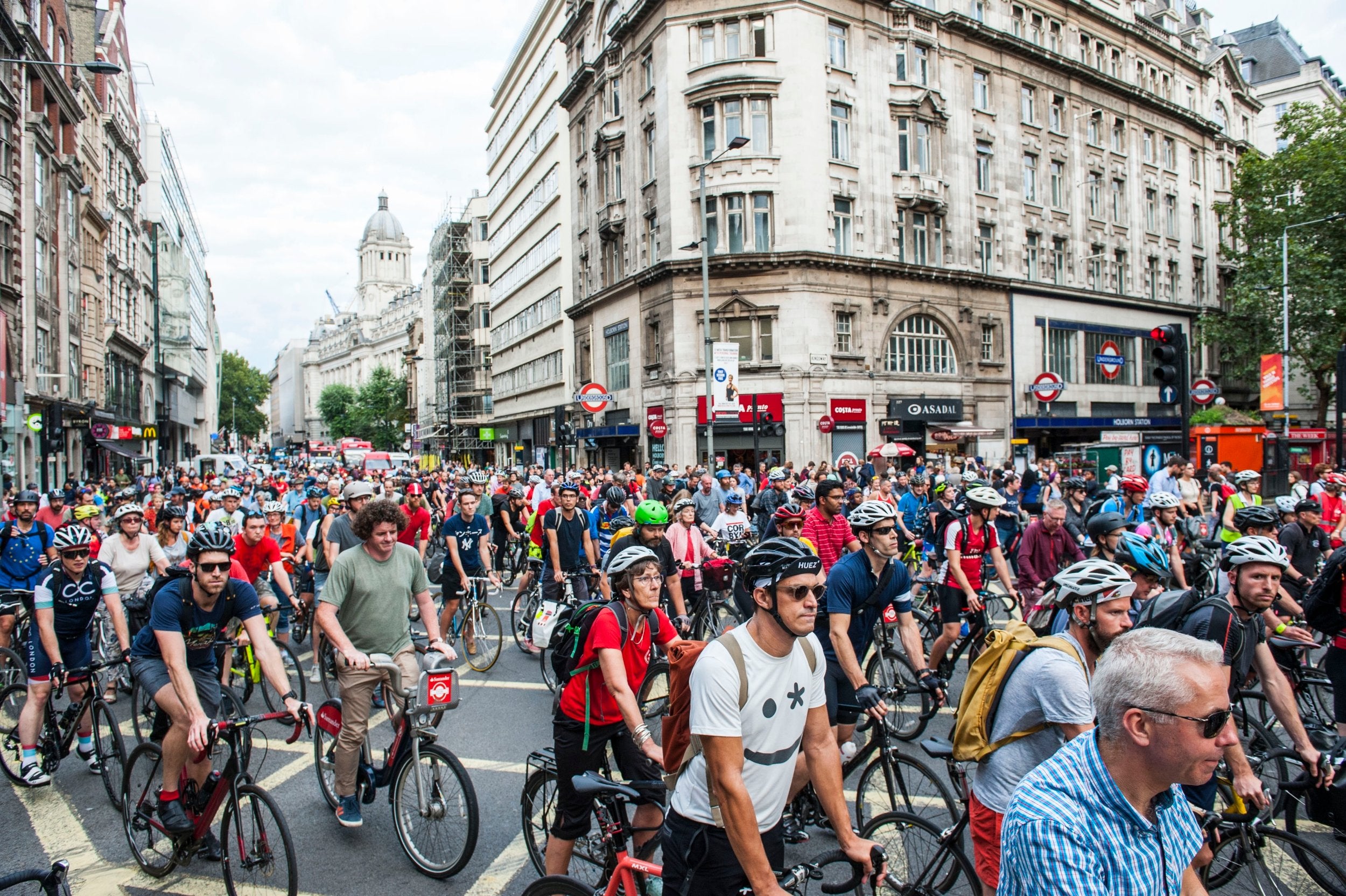 Fran Graham, campaigns co-ordinator for the LCC, said: “The Mayor of London signed up for LCC cycling pledges to triple the length of protected cycling tracks on main roads, complete the better junction scheme, and make direct vision lorries a norm. He’s promised a lot, now he needs to start delivering.”

A spokesman for the Mayor said: “Sadiq is investing record amounts to make London’s roads safer for cyclists and pedestrians. Good progress has already been made with the completion of cycle superhighways, transforming dangerous junctions and 100km of Quietways,” with enabling work to transform the junction at Old Street roundabout starting in November.