Home / Other News / A manifesto for tackling the climate change crisis

A manifesto for tackling the climate change crisis

The Guardian) Fri 15 Mar 2019 15.04 GMT Fri 15 Mar 2019 06.30 GMT We’re the UK Student Climate Network. We’re young, we’re students and we’re calling for change. Our movement started in February when tens of thousands of young people took to the streets in towns and cities around Britain, in an unprecedented emergence… [Read More]

We’re the UK Student Climate Network. We’re young, we’re students and we’re calling for change. Our movement started in February when tens of thousands of young people took to the streets in towns and cities around Britain, in an unprecedented emergence of a youth climate justice movement.

We’ve joined a movement that’s spreading rapidly across the world, catalysed by the actions of one individual in taking a stand in August last year. Greta Thunberg may have been the spark, but we’re the wildfire and we’re fuelled by the necessity for action.

The climate is in crisis. We will be facing ecological catastrophe and climate breakdown in the very near future if those in power don’t act urgently and radically to change our trajectory. Scientists have been giving increasingly dire warnings about the state of our planet for years, with the urgency and severity of their message escalating in recent times. It’s abundantly clear: change is needed, and it’s needed now!

Previous generations and those in positions of power have failed to protect us, they’ve failed to ensure we’ve got a future to look forward to. Not only this, those elected to lead and govern have betrayed countless people across the world already suffering the devastating impacts of climate change.

The burden for creating the change we need to see in the world has sadly fallen upon us and our peers around the world, unified in our common struggle to address the climate crisis. Failure is not an option, that’s why we’re demanding the following: 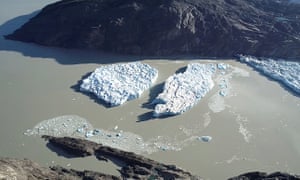 Two new icebergs break off from the Grey glacier in Patagonia, Chile on 9 March. The government must declare a climate emergency and prioritise the protection of life on Earth, taking active steps to achieve climate justice. We must realign our economy along environmental principles to protect not only the planet, but also to create an equitable world for all people. 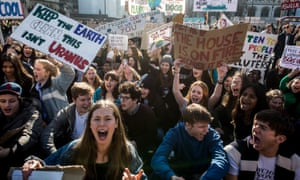 Thousands of school students in Parliament Square during climate change strikes on 15 February. Our education system is failing us. We’re not being adequately taught about the climate crisis in our classrooms. Schools are not preparing us for the world we’re about to enter, yet still prepare us for jobs and a society based on the system that caused the crisis. We must urgently reform the national curriculum and learn to address the ecological crisis as an educational priority.

Tell us the facts 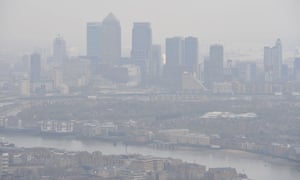 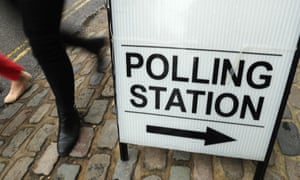 We need you to listen, we need you to support us. This is a common struggle. It encompasses all people, and will require action across all of society. There’s no longer time for those who want to deny or delay. We need to continue demonstrating, we need to keep rising up and we need to disrupt the status quo. If the politicians and those in power won’t make the changes we need to see in the world, then it’s time they step aside or else we’ll remove them to put those in power that will.