This scheme is designed to improve safety and make a key route more accessible to cyclists of all ages and abilities. We are extremely disappointed that, particularly in a month with a tragic fatality at Holborn and a serious injury on Adelaide Road, there are councillors who oppose it. 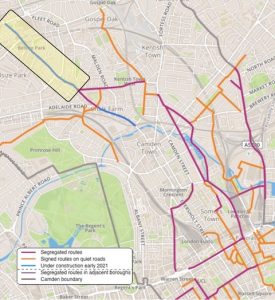 Haverstock Hill is an important link in Camden’s growing borough-wide cycle network.  It is shaded in orange on the map on the right – click the map to see an enlargement.

Other changes will include the following 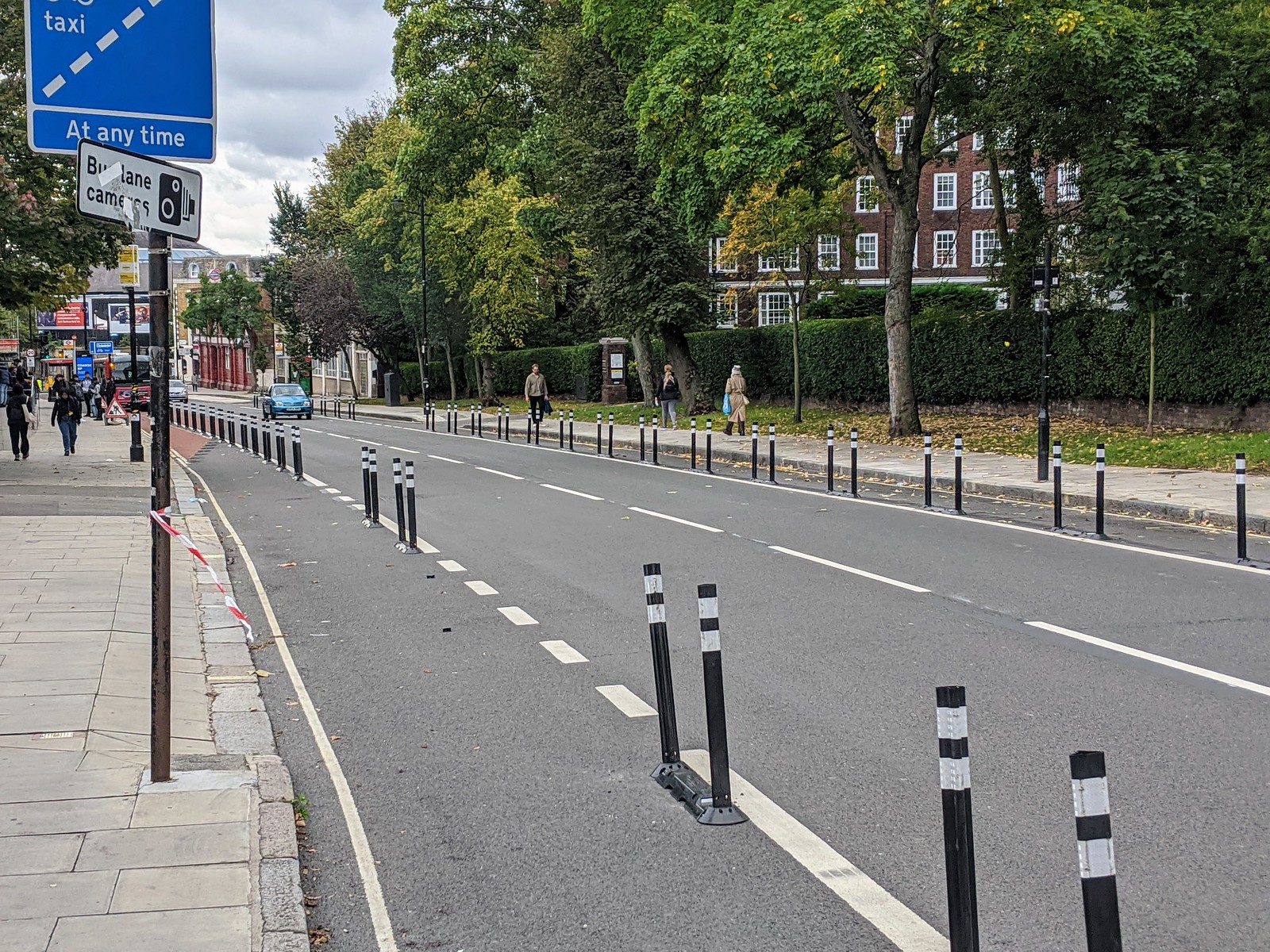 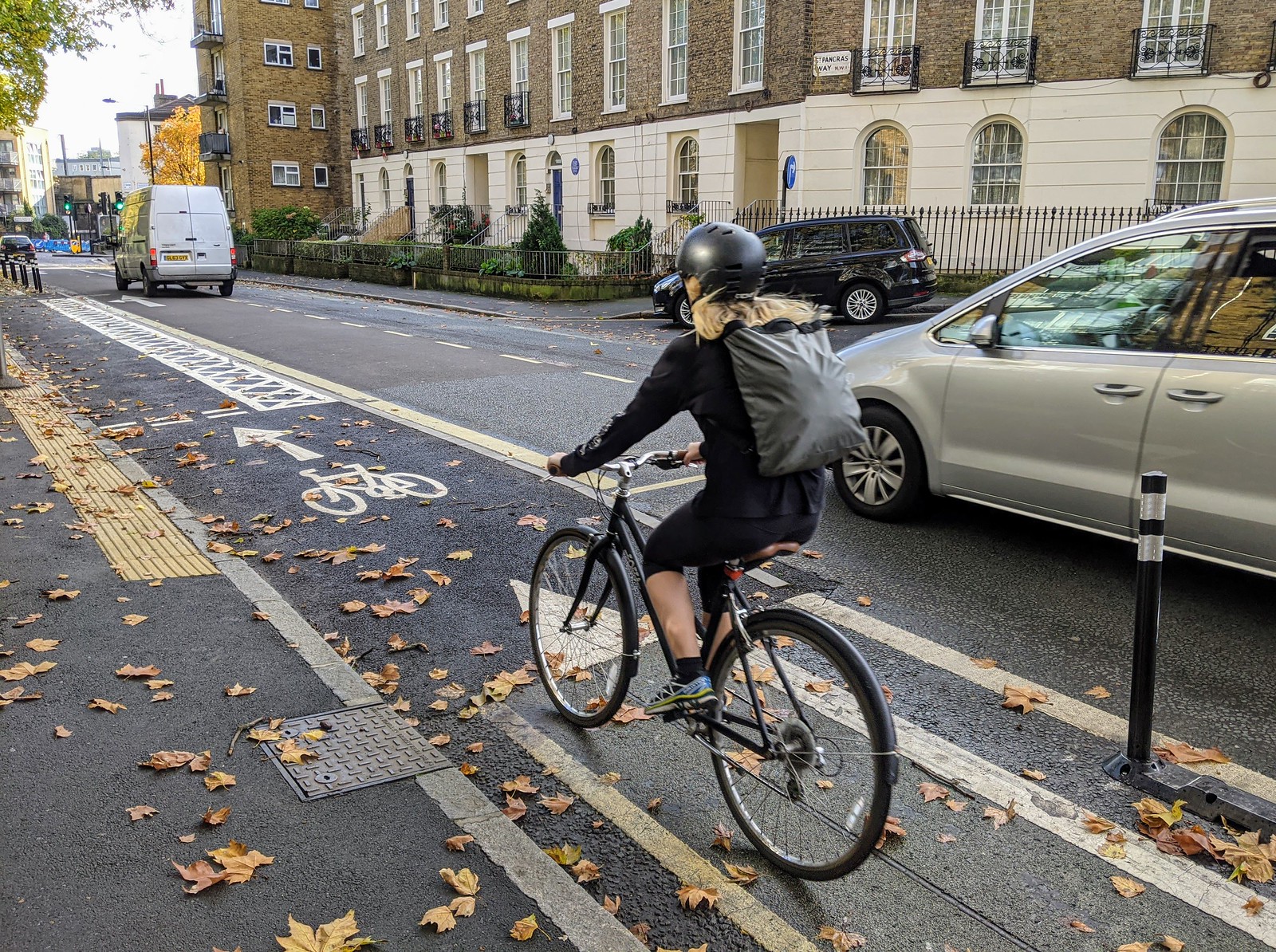