Fantastic News! 78% in favour of #TaviPlace

Record response for #TaviPlace consultation. 15,000 responses, including 1,387 residents, highest number ever for a Camden council consultation 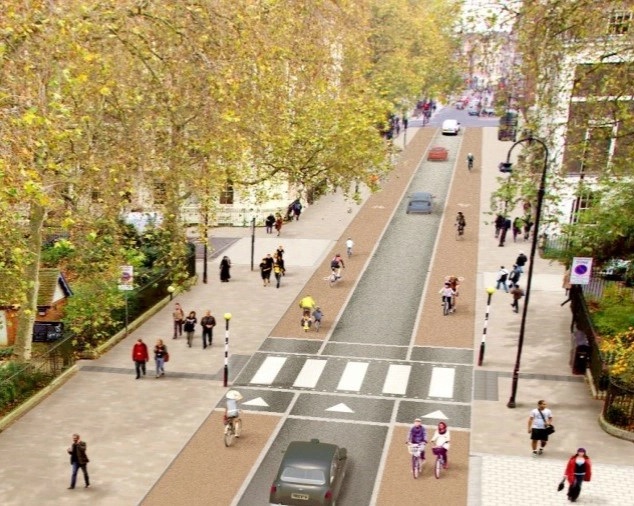 A recent press release from Camden Council tells us:

The news is at

Following a full analysis of the consultation results the scheme will be taken through the democratic decision making process. The consultation responses, consideration of alternative proposals for aspects of the schemes and other information including but not limited to air quality, traffic counts and road safety, will be used to inform the Council’s final decision on the scheme. It is anticipated that a decision will be made by the Council’s Cabinet in early 2017. Until a decision is made the current trial road layout will remain in place.

Thanks to those who supported us