Clare spoke at our monthly meeting on 17th July 2017 at Sidings.

Clare addressed our monthly meeting on 17th July 2017 at Sidings.

Here are some points from Clare’s talk

The Enfield Mini- Holland scheme was granted £42 million and was intended to include:

These are shown on the diagram from Clare’s talk: 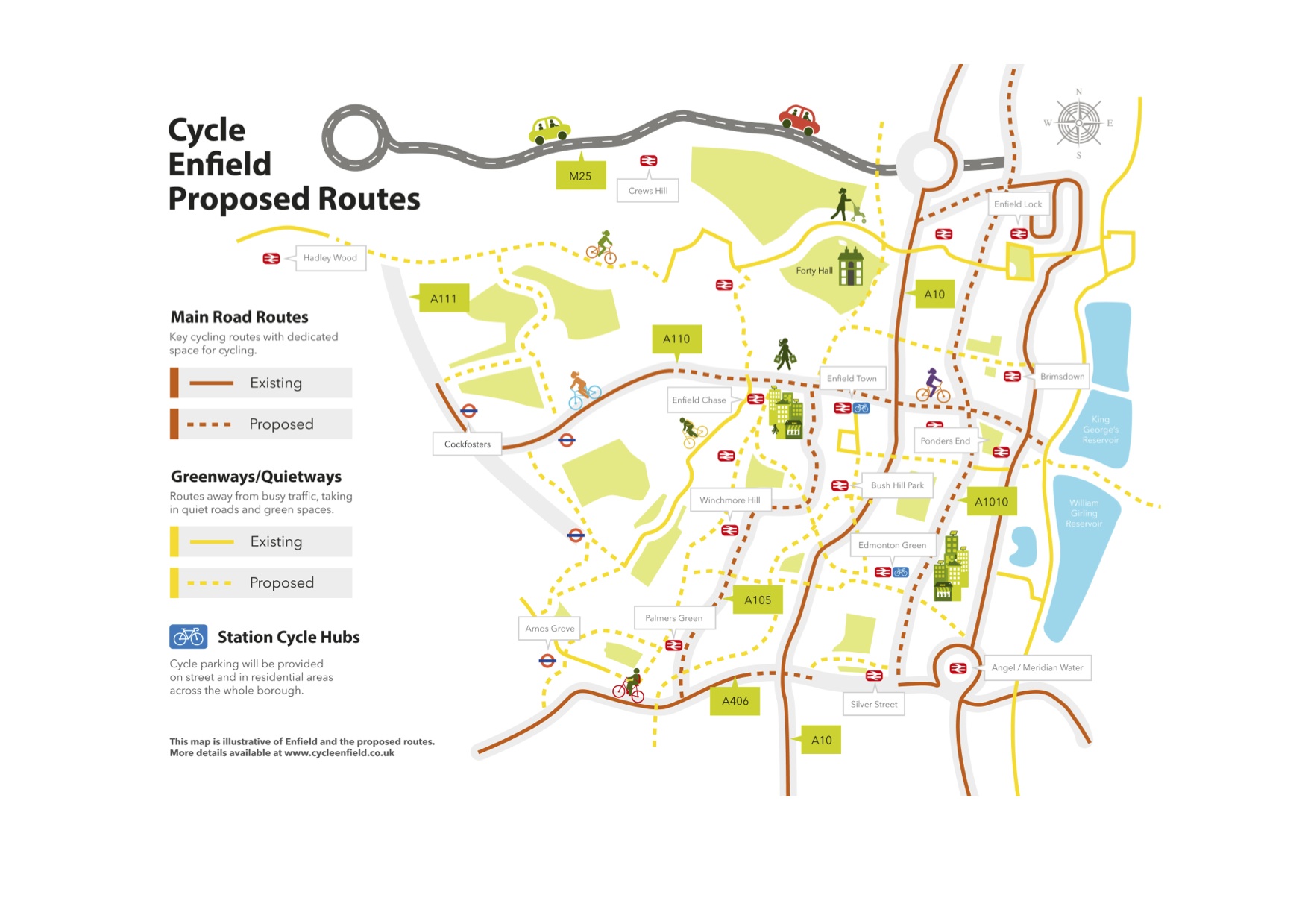 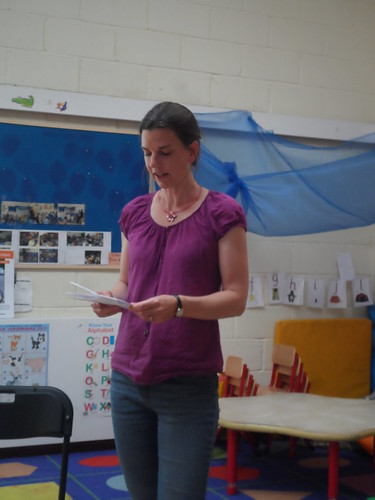 The route on A105 is currently under construction. The approach is similar to that used in Seville: to maximise the number of kms of cycle route (over 20 km planned) with a view to getting lots of people cycling. Enfield’s modal share is currently 0.7%.

Clare showed us photos of the newly constructed infrastructure on the A105 at Ridge Avenue and Winchmore Hill including:

Clare described the opposition that built up and how it was gradually overcome. We have some lessons to learn from her experiences.

Twenty campaigners attended the first meeting (Clare described them as ten cyclists and ten normal people). The conversations were about better streets and those people who don’t cycle made sure they looked at the bigger picture of better streets, not just from the cycling point of view.

Here’s a  a link to the Better Streets for Enfield manifesto: https://betterstreets.co.uk/our-manifesto/

Clare’s presentation was followed up by a lively discussion and then after warmly thanking Clare we broke into informal groups to continue while Clare relaxed with a glass of wine.

Clare’s presentation is available at: